Can’t stop playing ZombsRoyaleio game? Want to be the last player standing? Let us help you to excel in your game. Here are some ZombsRoyaleio cheats 2019 you should know for sure.

It is often said that you will need as much help on a battlefield as much you can get. The following ZombsRoyaleio cheats are the help you need to tip the scales in your favor. Some features in ZombsRoyale.io are either as good as a cheat or you could probably use them as one.

The first pointer on our list of ZombsRoyaleio cheats 2019 is an inbuilt feature of ZombsRoyaleio. Whenever you are running low on your ammo, just drop your gun on the ground. Pick it back again and voila!! You will have extra ammo.

Whether you are running from the Gas or running towards a crate or running to catch an enemy, speed is highly appreciated in such circumstances. A special ZombsRoyaleio cheat is to switch your fists, as they will aid you to run faster.

Obsessed with weapons, we often forget the power, charm, and impact fists could have. Thus, the number 3. of out ZombsRoyale.io cheats list is to use your fists to hit your opponent.

Let us elaborate, when you and an opponent are running towards a crate, just hit them with your fist. Interestingly, most players ignore this cheat and as and when hit hard they get scared. If their health is low, they could just die flawlessly. 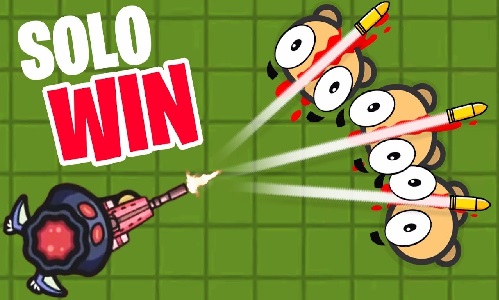 ZombsRoyaleio Cheats 2019 for Duos or Squads

Invite your own death – If you have less than 30 hp with no MediKit or potion around to revive you. Ask your teammate to be at an approachable distance, check to see that your opponents aren’t nearby then use an RPG and kill yourself. The trustworthy teammate should be able to revive you and you will have a higher hp.

Become a Human shield – If you are knocked down and happen to have around 300 hp, it time to play one of the smartest ZombsRoyaleio cheats 2019. Shield your fellow team member from the opponent’s fire. Since the fire would be hitting you, your colleague is safe and his bullets would cross through you hit the opponent fair and square.

Being the last or almost the last person on your team is a great responsibility. A great cheat while playing ZombsRoyale.io in such a situation is to forgo attack and adopt defensive tactics. One good place to secure yourself is near to the storm as no opponent will willingly approach the storm.

However, when doing this be sure that you are on the edge of the storm and keep yourself protected from the storm.

A small trick while landing could be the most resourceful amongst other ZombsRoyaleio cheats 2019. Every member of your team, mark a location or decide upon a location on the mark to coordinate before landing. This way you all will be running towards each other and your team’s unity could be harmful to your opponents.

How did you like our ZombsRoyaleio extension cheats? Hope we could help you in your winning endeavors, may the best strategist prevail. 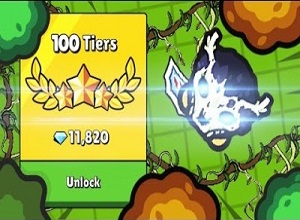 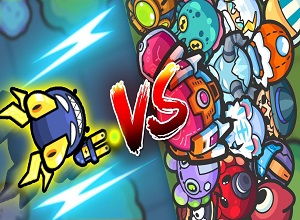 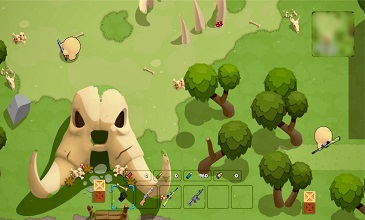